Most managers and companies spend weeks and months hiring but do little to feed and groom the minds of the people they employ – that’s what my current coaching experience reemphasizes.

We know that complexity in the workplace has increased over the past decade. We are demanding a higher rate of change and lower time to value from each other. We ask individuals to excel in boundaryless situations, influence others and lead cross-functional projects. Yet, most individuals are lost, unguided, alone, stuck, or stumbling to find their better selves at work. Companies compete to offer money and perks and yet rarely equip themselves to feed their employees with the mental nourishment they need to lead themselves. Coaching is one of the ways to provide that nourishment, but it rarely happens at work. Managers often lack the time or maturity to coach their team members.

Suppose you happened to have some coaching moments from someone at work — lucky you, you’re in the minority. If your workplace has a formal coaching program to pair you up with an internal or external coach, you’re in a great place — take advantage of such programs. However, for the majority, these don’t happen. The result is sub-optimal growth and performance. I believe people underperform, not for their lack of abilities and willingness, but for the absence of tools like coaching to lead themselves better.

Since I announced my offer to coach last month, I have had the privilege of conducting nearly twenty coaching sessions. Most participants mentioned that, through these sessions, they have had some breakthrough moments and discovered better ways of leading themselves at work. In a feedback survey I sent, 90% said they would recommend coaching to others. In these sessions, the participants are doing all the hard work reflecting and exploring different options during and between sessions. I was merely present listening, asking questions, observing, offering pointers to explore, and sometimes sharing personal experiences. That’s all. Given this experience, I plan to continue coaching in the future and urge other leaders to do something similar. More about the future later.

If you’re a manager or someone in a leadership role, I want to ask for three things.

First, read Michael Bungay Stanier’s The Coaching Habit. The book is easy enough to read and gives you seven excellent steps to practice coaching. Trillion Dollar Coach by Eric Schmidt, Jonathan Rosenberg, and Alan Eagle is another good book to read, but I find The Coaching Habit more direct to offer the crux. 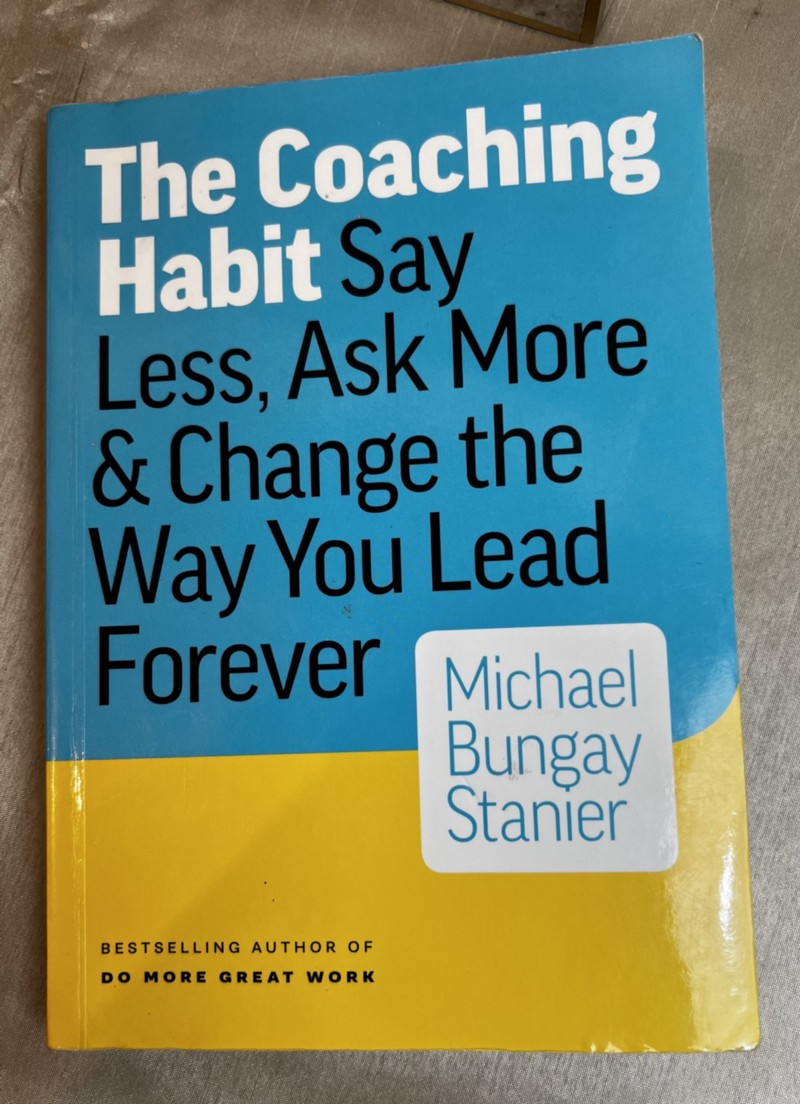 Second, appropriately incorporate coaching in your 1:1s with the people in your team as well as other teams. Before your 1:1s, declutter and calm yourself, and put all the transactional work aside. You can’t offer coaching moments unless you’re present and are in the moment. Poor work habits like back-to-back meetings, email streams, and multi-tasking make it hard to be present. Don’t waste their time when you’re not able to be present.

Third, don’t judge people. You can’t offer coaching moments to people when you are in the mood to judge. If you feel compelled to judge others based on how they are approaching problems or what they are going through, you are not ready to provide coaching moments. People don’t trust you and open up if they sense that you’re judging. They may also mistrust you if you’re their manager since you can penalize them. Instead, fix yourself not to judge others first.

For some time, I’ve been looking for effective ways to develop others. I now know that coaching is one of the most effective ways to help others raise. To grow as a leader, incorporate appropriate coaching moments in your interactions with others. 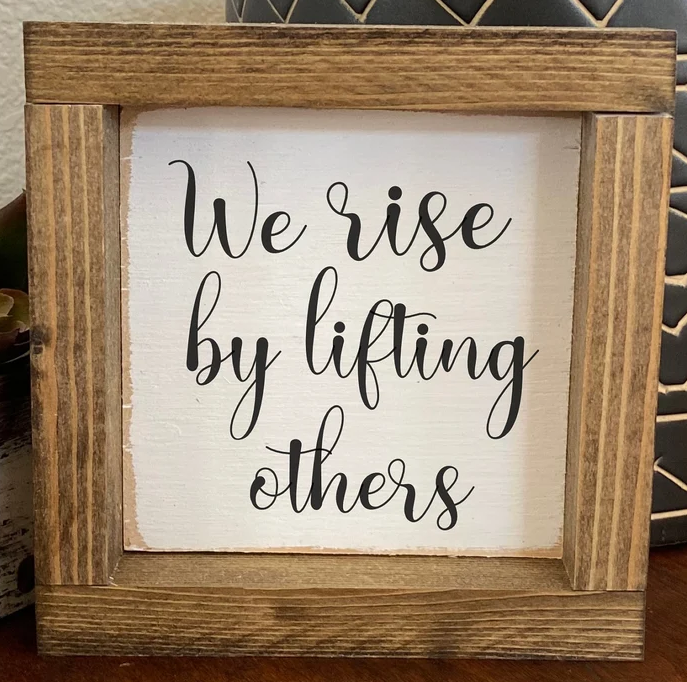